Skirmishers are a strain of the Kig-Yar species, used as shock-troops. They have only appeared in the series 9 mystery packs and in the 2012 Spade VS. Skirmisher set carrying their favored weapon, the Needle Rifle. During Halo: Reach, several variants of Skirmishers are found. 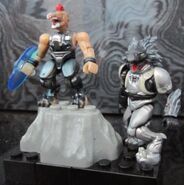 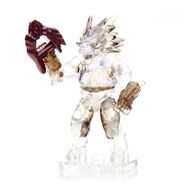 Retrieved from "https://megablokshalowars.fandom.com/wiki/Skirmisher?oldid=21720"
Community content is available under CC-BY-SA unless otherwise noted.